The process of ethanol distillation

Distillation is a physical and completely natural process which allows to get “pure” ethylic alcohol (i.e. neutral ethanol for food or pharma uses) from raw ethanol.

Our fractional distillation unit is operational 24/7.
The unit is equipped with a feedstock tank and 4 tanks for final products, 2 for distilled ethanol and 2 for head/tails.
The running, management and maintenance of the plants are handled by a specialized and highly trained internal team. 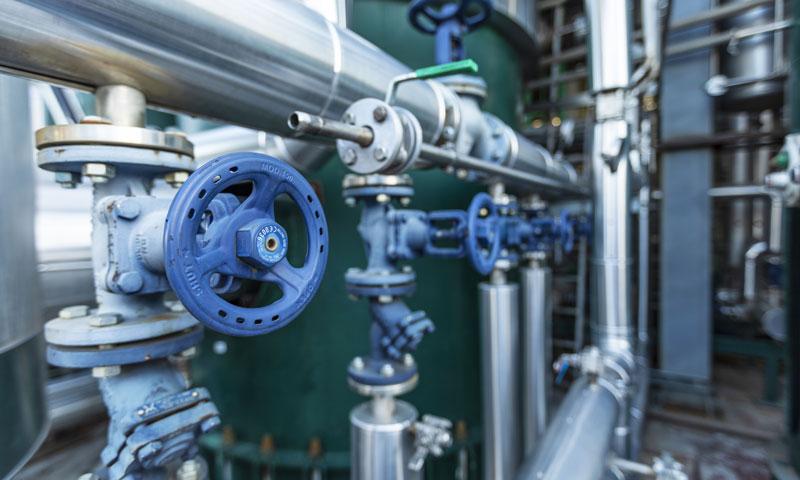 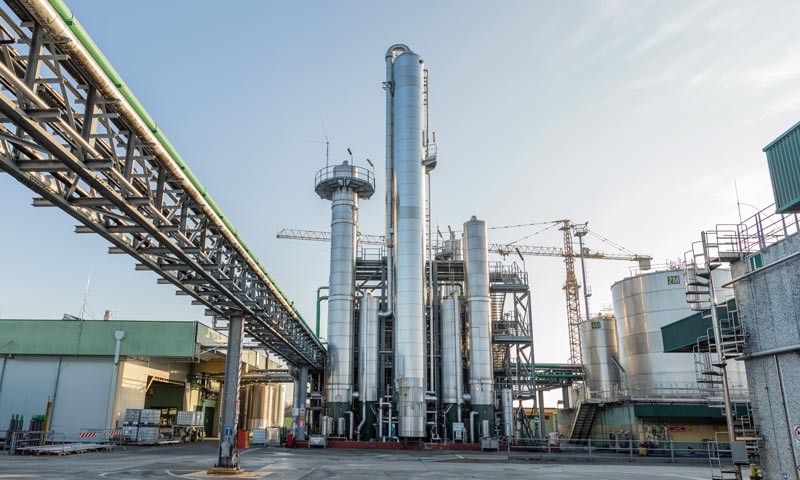 Compliance with quality standards required by legislation and by our customers is ensured through a H24 monitoring and recording of all process parameters and full internal analyses of finished products by our internal Laboratory.

Do you have any questions or requests for us? Fill out the contact form below! We will get back to you as soon as possible.

You can find out more about which cookies we are using or switch them off in settings.

This website uses cookies so that we can provide you with the best user experience possible. Cookie information is stored in your browser and performs functions such as recognising you when you return to our website and helping our team to understand which sections of the website you find most interesting and useful.

Strictly Necessary Cookie should be enabled at all times so that we can save your preferences for cookie settings.

If you disable this cookie, we will not be able to save your preferences. This means that every time you visit this website you will need to enable or disable cookies again.